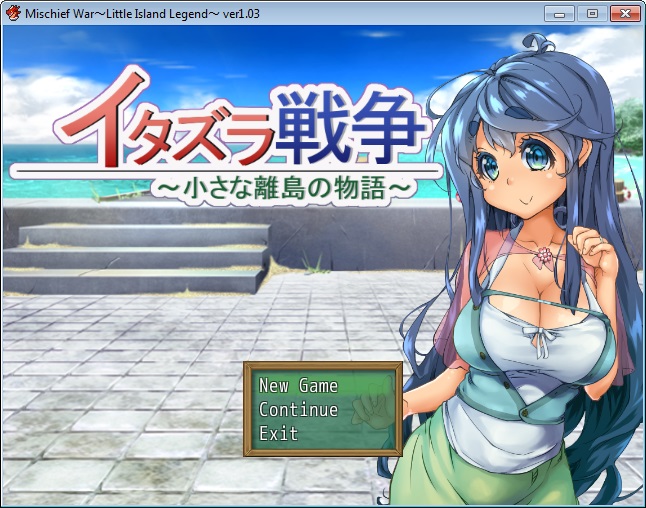 After finishing my RU>EN translations, I wasn't really all that satisfied with them. An obvious reason being, I felt like they relied too much on the original translator to actually know his stuff, not to mention that if they used MTL to do it, everything would just become a one big game of broken telephone.
So I started learning japanese.
After doing that for awhile, I decided to translate something for practice. Looking back on it, this game probably wasn't the smartest choice: it was really huge (almost twice as large as everything else I've ever translated combined, and those were in my native language), it featured a lot of different dialects, and the kids didn't even use kanji to boot.
But I guess everything worked out in the end.
So I present to you a little something I've been working on for the past 4 months.

You must be registered to see the links
Game Thread
http://www.ulmf.org/bbs/showthread.php?t=29911

I would like to specifically thank m1zuki for his invaluable contribution to the translation, and Etory for his participation in the editing process and whose partial this translation was built on. Without their help, this would've taken me God knows how much longer, not to mention considerable loss of the quality of the final product.

My mega links usually won't stay up long for some reason, so the data files are in the attachment.
As usual, report any mistakes and missed lines if you find any. 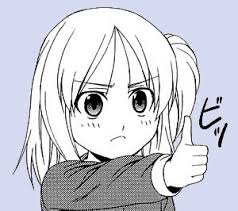 I didn't really do much, but I'm glad there's one less game I might need to translate.

Tip: add the mega links in a text file and upload the text file.

That way the mega links will stay up for a long time.

Also thank you very much for the translation

MUCH LOVE AND THANKS FOR THIS TRANSLATION!!!!

Definitely gonna check this game out seeing it has partial now. Especially the art which looks amazing.

Thnx for the translation

Btw, where did you found a russian version of this game?
Z


kissofthehell said:
Definitely gonna check this game out seeing it has partial now.
Click to expand...

Oh boy, are you in for a huge surprise or what?! xD

Thanks ewn, your efforts are much appreciated!
(also that of Etory and m1zuki, ofc!)


kissofthehell said:
Definitely gonna check this game out seeing it has partial now. Especially the art which looks amazing.
Click to expand...

This is what i call a pleasant surprise!!

nice, tons of thanks to all of you that made it possible. definitely a game I will try now that its translated!
T

Good job on the trans, guys. A very enjoyable game.

Oh I've been waiting for this. Thanks for translation!

And Ewn did it again boi, thank alot for your efforts !
T

Untranslated line if you try to enter the builidng next to the sleeping old man (the one with the "i want to draw on his face" dialog). At the beginning.

You beautiful person, you.
D